Christopher Columbus and Our Company Name

In 1948,we changed the company name to The COLUMBUS Co.,Ltd., written in katakana,the Japanese syllabary used for foreign loan words.
Today,companies with katakana names are commonplace, but for us it was a bold innovation,part of our effort to rebuild from the ashes of defeat.

Our motivation for the change was to focus attention on our trademark,“Columbus,”which we had been using since the company was founded. With the change of name, we adopted “Columbus means shoe polish”as our company slogan.

We hoped,of course,to trade on Christopher Columbus’s fame as the discoverer of the New World.

In 1492,when Columbus set sail westward ,bankrolled by Isabella,Queen of Spain,he was dreaming of reaching Zipangu,the realms of gold, the“1 Milione”Marco Polo had described:Japan. Instead, he reached the Bahamas and claimed them for Spain on his first voyage.

On his fourth and final voyage, having reached land somewhere near the Panama Canal,he believed himself on an island adjoining Zipangu.Thus,Our company name also symbolizes Christopher Columbus’s lifelong dream of reaching Japan.

Outline of The Company 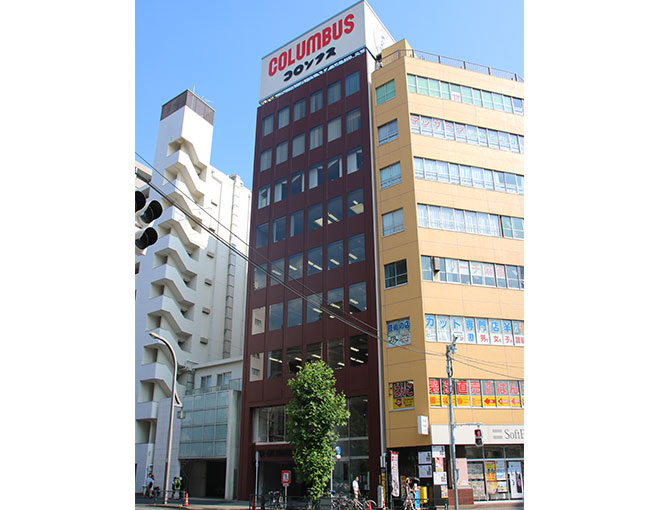 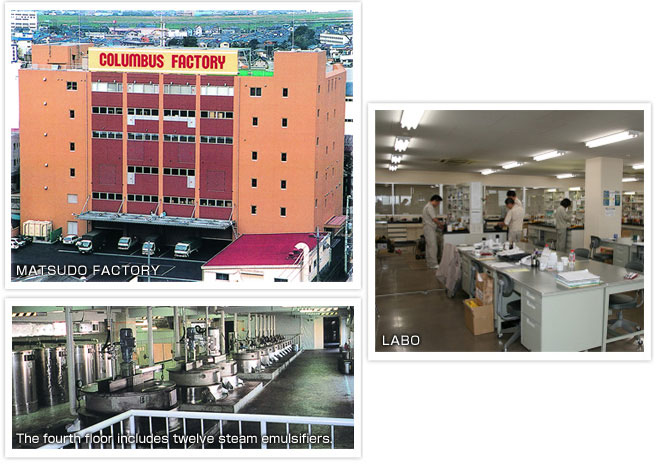 © The Columbus Co., Ltd. and its subsidiaries and affiliates. All Rights Reserved.